When You’re a Photographer Within a Community That is Grieving

A month ago one of my heroes died. If you are part of the harm reduction community you likely already know who Dan Bigg was, and you are probably trying to come to terms with knowing he is no longer in the world. (If you don’t know who he is go and read this article by Tessie Castillo to give you an idea of the man he was). Dan was also my friend and someone who, on more than one occasion, allowed me to point a lens in his direction.

I found out that Dan had died while I was travelling to Australia to photograph drug consumption rooms. I’d stopped off in Dubai and had been sent a message. The news wasn’t fully public at that point… it’s hard to explain how I felt, I wanted to hug people but I was geographically further away from anyone I knew than at any other time in my life. Twelve hours later I logged into my ‘free two hours wifi’ on the plane, the news had now fully broken and most of the people I knew had started posting memories of Dan on Facebook, and as always happens in our connected and visual society, photos where being shared… mostly 2-3 of the photos I had taken of Dan when he’d visited my family in the UK.   Over the next couple of weeks I had Facebook and email requests from organisations, podcasts, writers all asking for permission to use the images. Some others used the photos on articles they’d written with credit to me, some people and orgs used the images without credit (to be expected).

The photos have been everywhere, which as a photographer is just what I want; people to like my photos enough to share them and consider them the right image to represent someone. But I’m also one of the people grieving and for three weeks every time I opened Facebook or Instagram I saw my photos of my friend and hero, most of the time as soon as the app loaded. Each time was a gut punch.

When you are a photographer in a community you are connected to, you photograph people in a way other photographers will never be able to. This is usually an advantage, people know me, they trust me, people know there are some photos I would never share because of my own ‘code’. My photos may not be the best in the world but they are personal. But that comes at a cost, especially when the community I’m part of is one that has a higher than average death rate. Dan isn’t the first person I’ve photographed to die, he certainly won’t be the last.  I’d like to have a snappy ending for this article. You know something about ‘a lesson we can all take away’, or something profound I’ve realised. But I haven’t got that kind of ending. I spent the time after Dan’s death taking photographs of more heroes of mine, doing work he was passionate about… that’ll have to do. 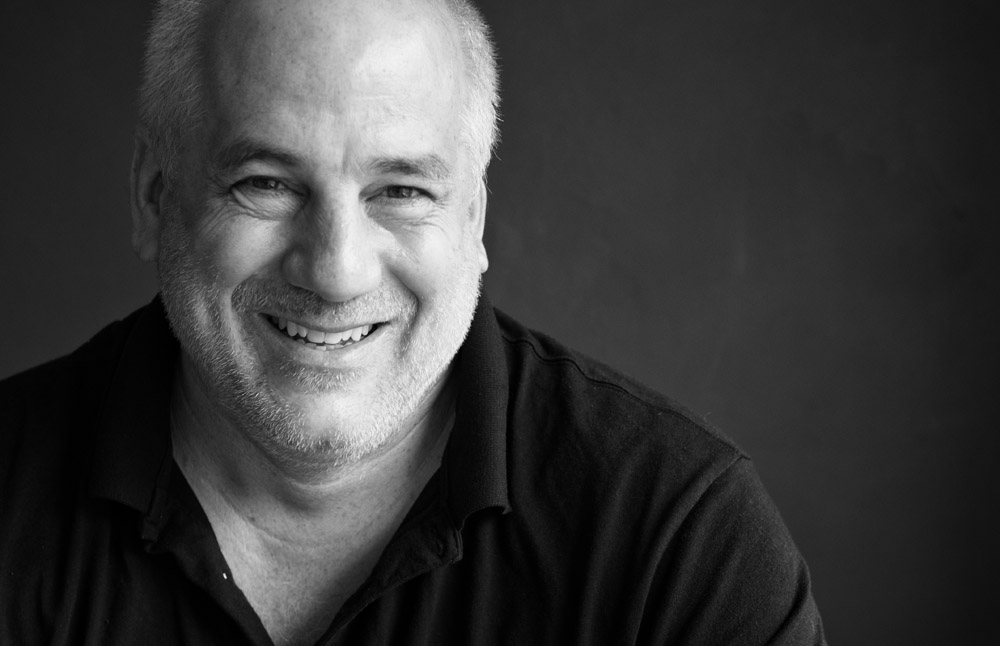 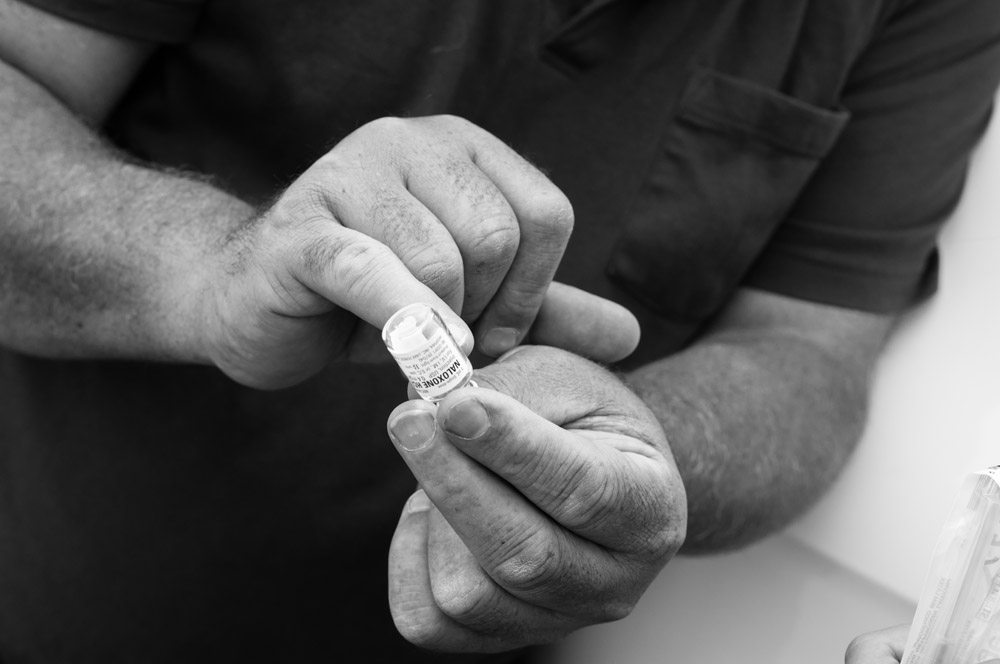 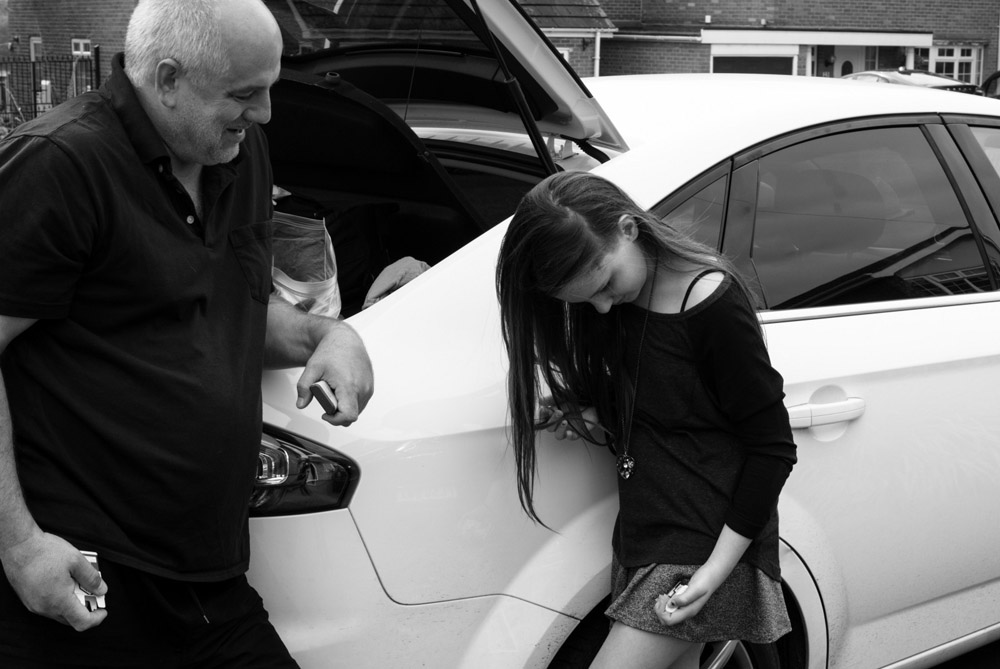 Dan showing my daugher how to use the 'talking' naloxone kit
Latest Updates
Main Projects
Contact Me
All images and content © Nigel Brunsdon, all rights reserved.